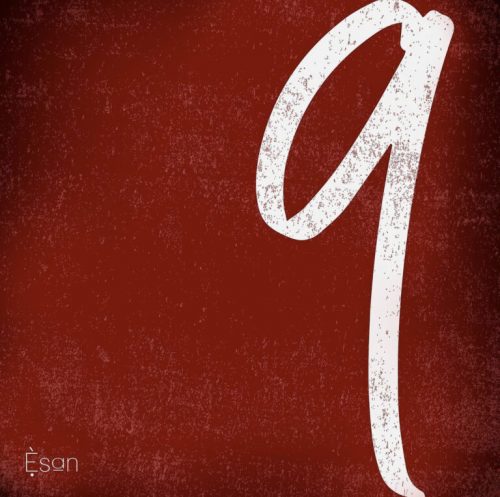 Brymo known for his distinguished voice serves us with this body of work which is his eight studio album and is followed by the ninth studio album titled ‘9: Harmattan & Winter’.

According to Brymo his albums are “ode to every 1, to every SIGMA, woman and man, to order!.. This is homage to karma, and to the seasons!!!”.

‘Esan’ is a 9-track masterpiece which means revenge in Yuroba. All the songs were written and performed by Brymo, produced and mastered by Mikky Me Joses.