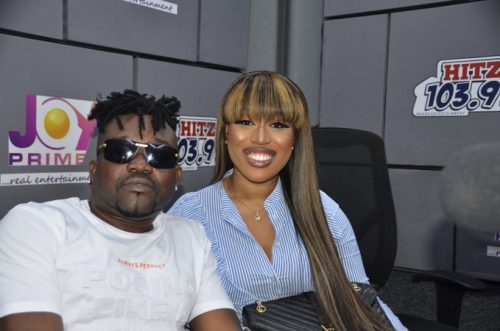 In a letter titled “Request For A Mutual Termination Meeting,” the company said that Fantana’s actions in the past days have greatly affected the label.

During an interview on Friday, Fantana had said that Wendy Shay did not really have hit songs or works that can give her international recognition. She went on to tag the ‘Uber Driver’ hitmaker as a local champion.

Wendy, who did not appreciate the words took to her Instagram page to call out the ‘Girls Hate on Girls’ singer for only creating news but not hit songs.

In a letter signed by CEO Ricky Nana Agyeman, popularly known as Bullet, the company said that Fantana’s statement and expletive comments during her live Instagram session have dented the hard-earned reputation of the company.

“In view of this, management would like to request a meeting between yourself and management to enable us commence discussions on your future dealings with the record label,” the statement said.

Fantana’s team and Rufftown Records’ management are expected to meet on Monday, May 18 at 1pm at the company’s premises to discuss the way forward. 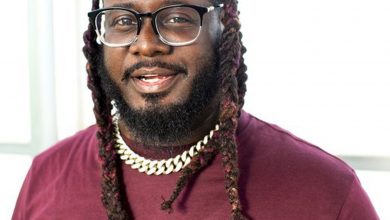 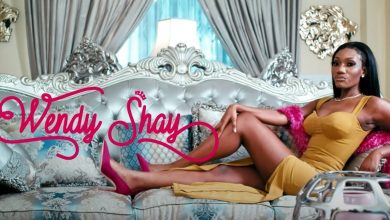 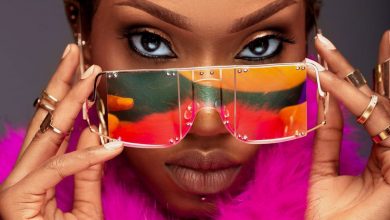