Afropop artiste, Camidoh, has premiered the acoustic version of all the songs on his debut studio compilation – C.P (Contingency Plan) EP.
The GB Recz signed artiste also shared the performance video of his single, TikTok, shot at 3.5.7 Studios, starring 3.5.7’s musical lead vocalist Aelsstreet & filmed by Jbali films.
The original version of the six-part body of work was released in July, a project that has propelled Camidoh’s career to a steady height and has also given him the much needed reception from consumers and critics worldwide. 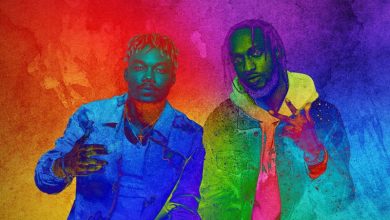 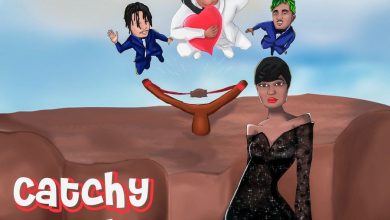 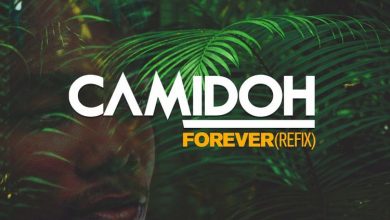