Cardi B has filed for divorce from her husband and fellow hip-hop star Offset, from the band Migos according to multiple sources.

The New York rapper described their marriage as “irretrievably broken”.

The couple were wed in secret in 2017, and have a two-year-old daughter named Kulture.

Court records obtained by the PA news agency show that Cardi is asking for “primary physical custody” of the child, and wants Offset to contribute for “support and maintenance”.

Cardi, 27, whose real name is Belcalis Almanzar, filed for divorce on Tuesday in her husband’s home state of Georgia, where the couple have been living.

Legal documents state that Cardi B and Offset – whose real name is Kiari Cephus – are now living in a “bona fide state of separation”. There are “no prospects for a reconciliation” they said.

Cardi B, whose hits include WAP, Bodak Yellow and I Like It, is asking for their assets to be split evenly. 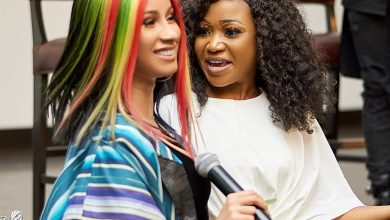 Cardi B went ‘crazy’ immediately She saw me – Akuapem Poloo 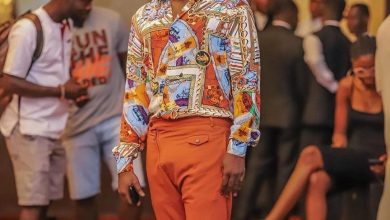 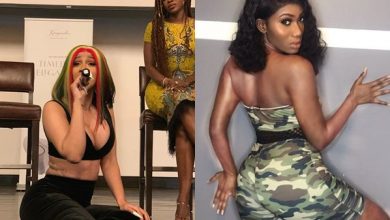 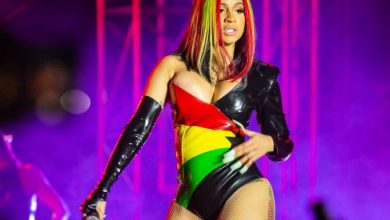