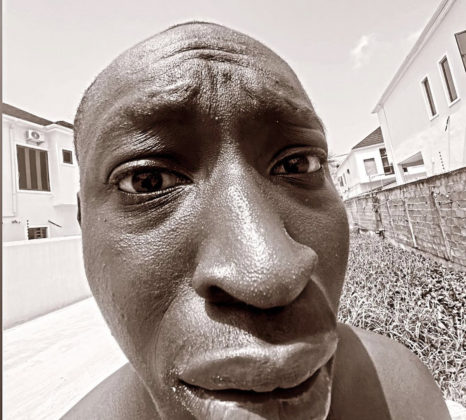 Carter Efe, a well-known Instagram comic, is known for his infatuation with Wizkid, and it’s heartwarming to watch.

He even occasionally uses the nickname “Machala,” one of Wizkid’s well-known monikers, in his comedic skits. To that end, the comedy phenomenon has made the decision to step things up by releasing his debut single, “Machala,” with budding vocalist, Berri-Tiga.

The song’s excerpt has caused a frenzy on numerous social media sites ever since it was posted. There has been a lot of excitement, and it has already sparked a strong TikTok challenge that other comedic superstars have jumped on.

It’s enjoyable to listen to “Machala,” which was produced by up-and-coming beatsmith X. It was released at the perfect time and has the makings of a smash. The song’s opening line, “I no wan love any women for this life again, I just wan dey like Wizkid (Machala), I just wan dey Ghana dey sm*ke igb0,” was taken from one of Carter Efe’s hilarious viral comedy performances. 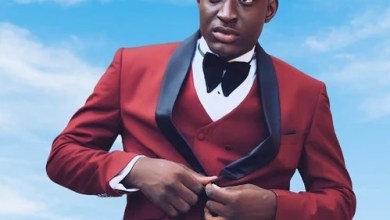 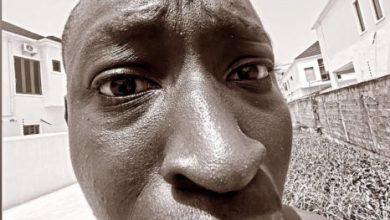