Real Mens Quarters professional and multi-talented Barber Frank prominently known as Celebrity Barber, has met relatively every notable personality in the nation because of his unique and satisfying barbering aptitudes.

Youthful and as capable as he seems to be, Celebrity Barber has influenced the Music Industry with his barbering abilities and looks to change the substance of the Barbering business’ with his new single “Banka 2 Banka” which is set to drop on July 15, 2018.

He declares this as his First Single which highlights DC Empire honcho, Donzy Chaka, Eei Nation’s productive Music maker, Dat Beatgod & Yebo. He accompanies the song with a stunning visuals that was Shot and Directed by Kofi Awuah

Celebrity Barber made it legible his sole point is to advance the barbering business and make it a standout amongst the most renowned and appealing professions in Ghana.

Check Snippet of Video below:

Gradually picking my own pieces to sustain the peace that we all want the charcoal seller’s son now knows the essence of a white shirt I decided not to settle less, from a mere barber to an international celebrity barber to a greatest artist So let me share with you my true story through this video Don’t get it twisted, for if you believe it or yes it is a BANKA 2 BANKA video on your door step …anticipate For something you can boast of …Greatest Of All Time 🔥🔥🔥 #taking🇬🇭🇬🇭🇬🇭🇬🇭🇬🇭to_the🌎🌎🌎🌎🌎 . Please share 🙏

The song and video will be made accessible on www.dcleakers.com, Youtube and all digital music platforms on July 15, 2018.

We got some behind the scenes pictures for you below as well: 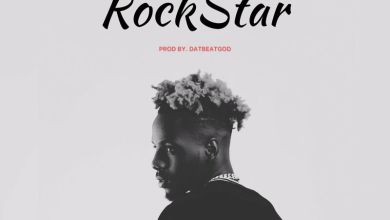 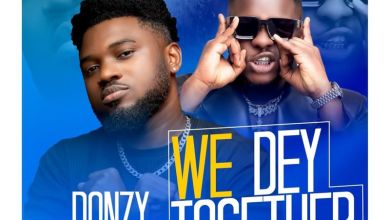 Donzy – We Dey Together feat. Medikal 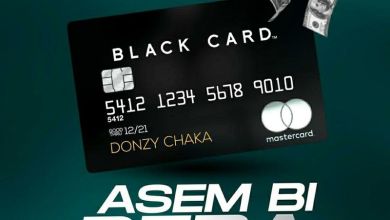