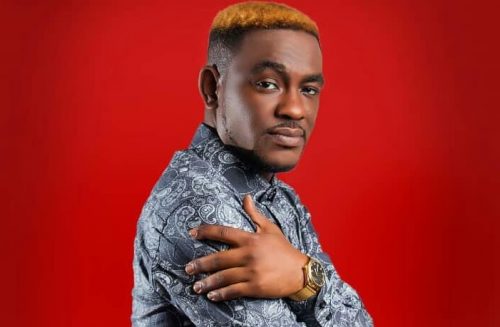 It is normal for people to complain especially in Ghana if awards scheme meant to recognize their efforts doesn’t go their way.

Sometimes, musicians are mocked at if they don’t win any awards despite being given numerous nominations and this makes some artistes reveal their displeasure.

Nana Kwame Ampah known in musical circles as Quarme Zaggy who happens to be one of the pioneers to make a nationwide hit from Cape Coast has warned organizers of the annual Central Music Awards not to consider his works for nomination.

He made this revelations during a celebrity interview on Radio Central with Amansan Krakye, the finest radio presenter in Cape Coast.

“This year I won’t show up for the seminar because of the embarrassment and disrespect being meted out to me and other artistes from Central Region by the organizers in previous editions”.

Amansan Krakye asked Quarme Zaggy if he doesn’t want to be part of the initiative to reward hardworking musicians from the region, he said

“Please with all due respect, Central Music Awards is a bias scheme which over the years has tried to project some artistes and sideline those who are not friends or not in the good books of the organizers”.

“Henceforth I have decided not to exert my energy on something which is a clear agenda by some people to seemingly reward their peers and cronies to the neglect of other hardworking musicians, I don’t want to be involved”.

“It is with this pull him down mindset that has made many awards scheme move ahead of us though we are the first to do regional awards because if you don’t want someone to go, you will equally not get to your destination”.

However, Blessedly PapaSky who is a well known video director and a pundit on the show disagreed by saying no award scheme is without blemish.

Quarme Zaggy recently got nomination for highlife song of the year in the Ghana Music Awards UK.