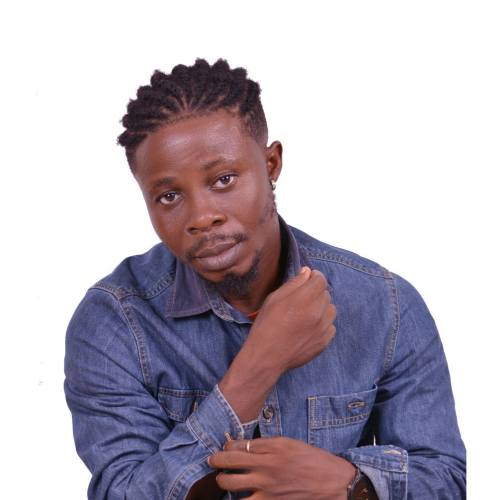 ‘Momo’ serves as the second single following the successful release of ‘Sake of Love’.

On ‘Momo’, Charles squeals about his affection and respect for the Ghanaian lady, demanding ‘Momo’ a term for ‘Mobile Money’ from men.

Currently, his hit single ‘Sake Of Love’ is receiving airplay on radio stations in the country.

Stream and Watch the video below; 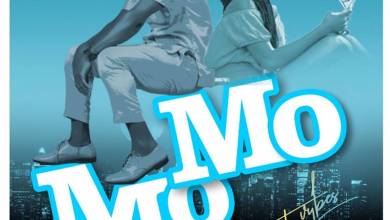 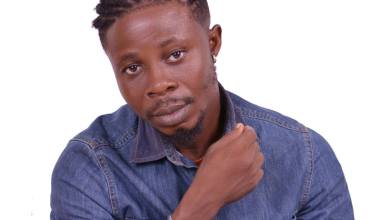 ‘I want to compete with highlife music Internationally’ – Charles Fanti