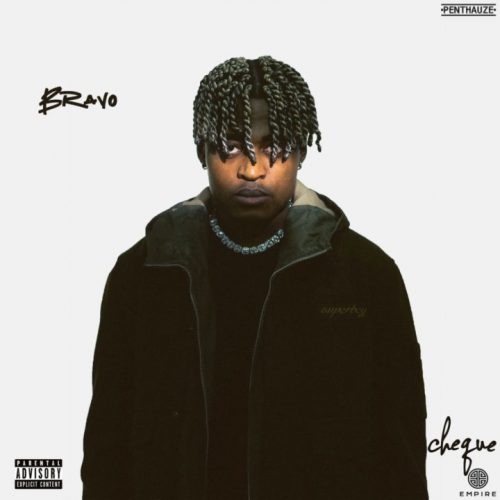 Ahead of his impending album dubbed ‘Bravo’, Penthauze Entertainment’s wunderkid Superboy Cheque releases a new single titled ‘L.O.M.L‘, an acronym which stands for ‘Love Of My Life’.

Featuring YBNL’s top dog Olamide, ‘LOML‘ is a follow up to his recent release ‘Call Me Baby’ premiered few weeks ago.

Cheque has so far released three singles this year and is likely to end the year with his ‘Bravo’ album.

The record was produced by fast-rising beatmaker, Zaki.