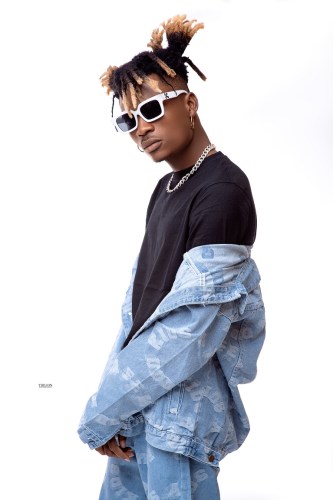 What is Chief One doing right this year? Ever since he shot to mainstream recognition, it’s been an amazing journey for him from one growth place to another!

“Wotelewoea”, his latest song has just hit over 24.8 million views as at Sunday, November 13, 2022. The song was released just about a month ago.

Chief One got popular in January 2022 after a video snippet he released in December 2021 went viral across social media. That led to huge music icons and celebrities like Grammy Winning Jamaican Reggae Singer, Gramps Morgan of Morgan Heritage, Reggie Rockstone, Samini, Benedicta Gafah, Giovani Caleb, and many more endorsing him. Furthermore, award-winning Ghanaian Publicist, Elorm Beenie, threw his weight behind him with his expert guidance through the year elevating him to higher grounds. He won 3 Music Awards’ “Infinix Next Rated Act Of The Year” nationally among 16 other contenders, got nominated for Vodafone Ghana Music Awards “Unsung Artiste of the Year” among other notable music awards abroad in UK, USA, France, et al.

He is an Indie Artiste who runs his clique, Lawada Republiq. He is best known for top 3 popular songs “Novayi”, “Young Boy”, and “Du Agbe”. The latest jam “Wotelewoea” adds to his tall list of hits registered this year alone.

The witty title for his just-released single is a popular term within his Music Clique, Lawada Republiq. He intends to look smart and popularize it with a song he titles same. “Wotelewoea”, an Ewe parlance which translates as “Can You Do It?” or “You Sure Did It?”

“Wotelewoea” is a ‘low-key’ Togo slang with a joshing remark. The term “Wotelewoea” is mostly used as a droll on the streets by Togolese guys which normally comes along with a smirk in response to remarks from other fellows in a group conversation; it is mostly used as a way of disapproving or doubting what one says in a group especially when it sounds too good to be true or unreal. Though not so popular, Chief One employs the word to make it a more popular and vibrant slang.

Kindly follow Chief One on his Social Media Connects Here: 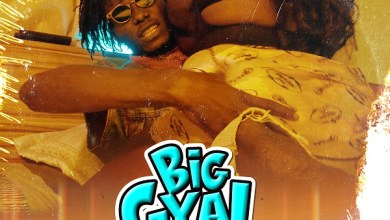 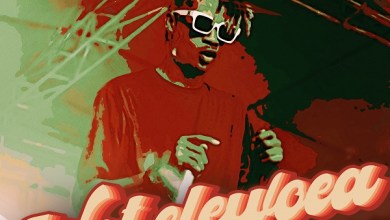 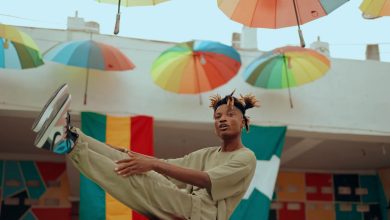 Chief One To Perform At Ho Expo 2022 This Friday, September 2nd 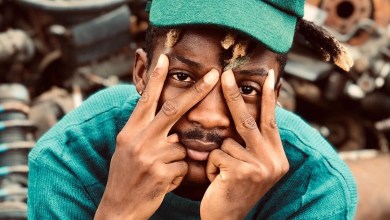