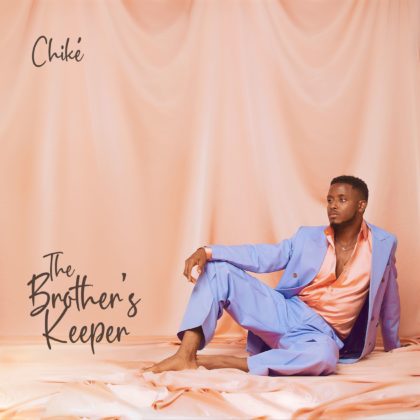 The album’s opening track, “Hard to Find,” which features African music icon Flavour, recently debuted and amassed one million views on YouTube in only a week. The singer is now vying for another crown after receiving widespread praise for his eclectic debut album, Boo of The Booless.

Chike revealed the album’s tracklist on social media, which totals 16 songs and include cameos from Flavour, South African diva Azana, and rap star YCee. Chike is supported in the production by DeeYasso, a former partner, as well as Tee-Y Mix, Killertunes, Lord Sky, Echo the Guru, Louddaaa, Masterkraft, and Saszy Afroshii.

Following his chart-topping debut album, Boo of the Booless, which received acclaim across the African continent and was hailed as an instant classic and earned multiple award wins and nominations, including a nomination for the Headies’ Album of the Year, The Brother’s Keeper will serve as Chike’s second studio album.

Roju, Nakupena, Out of Love, If You No Love, Amen, Beautiful People, and Running are just a few of the hit songs during Chike’s Boo of the Booless period. He is also noted for his beautiful vocals, dramatic lyrics, and superb storytelling through music (To You).

Pre-orders for The Brother’s Keeper, which will be released on August 25th, are now being taken. The album’s track listing may be seen below. 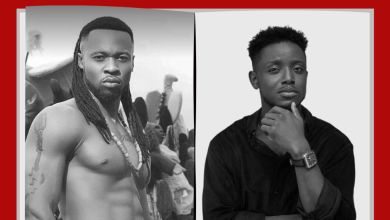 Chike And Flavour Are Getting Ready To Drop A New Collaboration 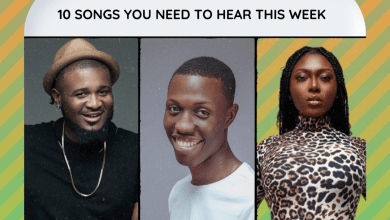