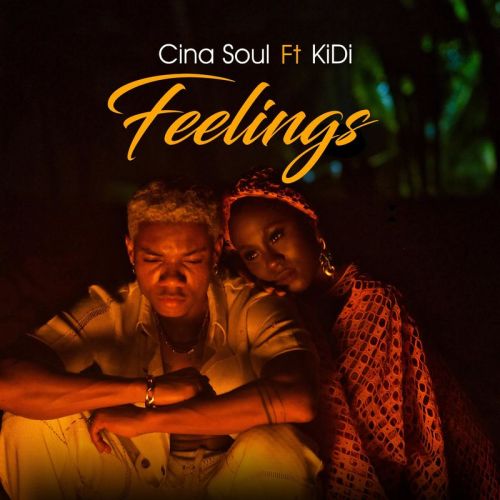 Earlier this week, Cina Soul took to social media to announce her upcoming single in a post she made on twitter with the caption;

Hi loves! Before the EP drops next month, my first single of the year is out on Friday and it features

The Ghanaian singer-songwriter has official released the full length audio for her earlier announced debut single for the year titled ‘Feelings’.  Featuring Lynx Entertainment’s ‘Golden Boy’ KiDi, the duo communicate their feelings for each other by trading cloying verses in this super sweet ballad.

Kidi and Cina Soul have collectively worked on songs like ‘Say You Love Me’ housed under Kidi’s Sugar album and Baddo, off Cina’s Metanoia extended play.  Their team up gets better with every release and ‘Feelings’ is not an exception.

Produced by Datbeatgod and Kidi’, this song is the lead single on Cina Soul’s impending extended play slated for release this year.

Whatever your music taste, ‘Feelings’ will certainly evoke your emotions.

Kindly appreciate the song below. 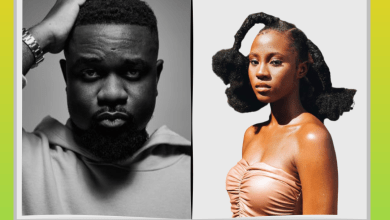 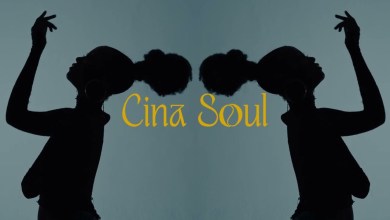