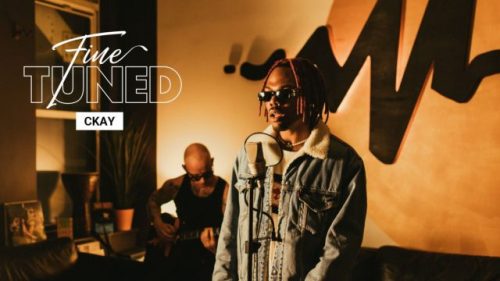 The performance is part of Audiomack’s “Fine Tuned” original music series, in which the world’s hottest performers strip down their most popular songs to their bare necessities for a one-of-a-kind music performance.

Afrobeats and dancehall artists including Davido, Olamide, Mr. Eazi, Alkaline, and Konshens have been on Fine Tuned, as well as rap stars like G Herbo, A Boogie Wit Da Hoodie, Moneybagg Yo, Kevin Gates, and Jack Harlow.

Watch the performance below. 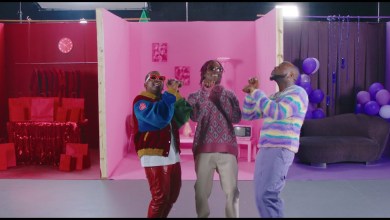 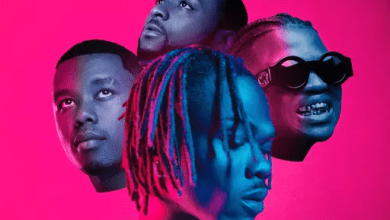