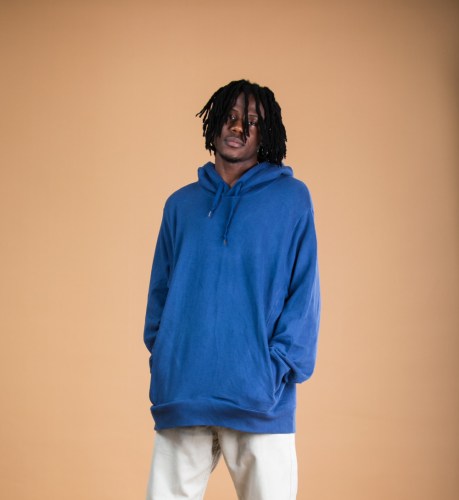 Performing artist, Cyrusgooddays is back with the official release of his first mixtape, ‘’Road 2 Riches’’.

Named A SOLID TEN by most fans, the 6-track tape features appearances from Shy Girl, Deydzi, Jay Garbrah, Qofiqme and Kesewahh. He collaborated with his friend and producer, Justice Ayikwao, as well as his visualdirector, Shoto on this project. They are also set to work on a short film about the mixtape, which will be aired at a later date.

‘’Road 2 Riches’’ follows Cyrusgooddays’ EP titled ‘’Conscious’’, which was written as his personal experience with the pressure on young people today to pursue money. Each track was inspired by significant life events that have impacted him. The project marks a coming of ageand captures Cyrusgooddays’ new found zeal as he turns the page on a new era of music.

The mixtape also captures Cyrusgooddays rapping with startling frankness on fear, doubts, mistakes, betrayals, disappointments and consolations in both slow and very fast-paced rhyme schemes and cadences with yet an impactful and emotional tone that further convey his expression of frustration and vulnerability.