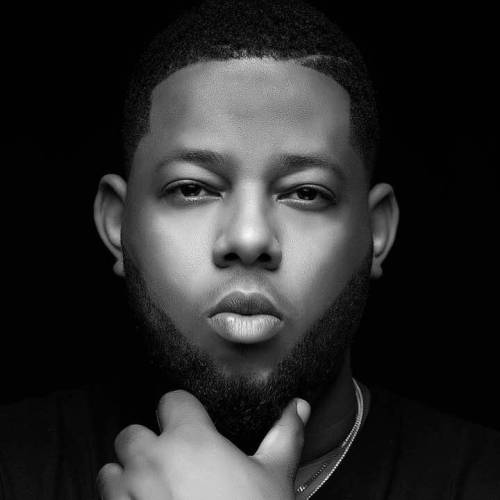 Rapper D Black has said he once received a phone call from a representative of the Ghana Music Rights Organization (GHAMRO) to avail himself for his royalties but rejected the money because the mode of disbursement made no sense to him.

The musician who recently released ‘Take Your Stone’ – a song directed at persons involved in the digression of the deserved success of the Ghanaian music industry and its stakeholders – said in an interview on TV3’s New Day that he expected the collective management organisation to show him a statement detailing how his songs have fared and the corresponding royalty.

He told host MzGee that GHAMRO rather indicated to him the disbursement was being made based on how relevant and/or hot a particular artiste is.

“Royalty collection has been going on in Ghana for years. Media outlets have been paying royalties to the body that collects these monies but they haven’t been disbursed the manner it should,” he remarked.

“Never”, his response when asked if he has ever received royalties for the ten years he’s been a musician.

“I have [been called] but it didn’t make any sense to me because I was on a radio station one time discussing a very similar issue and because I was upset or whatever, somebody from there [GHAMRO] texted me that this year, for A List artistes, everybody gets GHC600.

“I receive royalties from all over the world and that’s not how it is disbursed. You’re supposed to show me a statement, the logging, how many times my songs were played…” he noted.

The host sought to bring to his attention that GHAMRO had admitted there is a challenge with the mode of distribution and was working assiduously to change the narrative but the rapper said it has been long overdue. Asked if his constant critique of the body shows how impatient he is, the Black Avenue Muzik boss, known in real life as Desmond Kwesi Blackmore said he has been patient for close to a decade.

“In 2011, it was my first year in the music industry. I met Obour and he asked me and some other artistes to go with him to the Ministry of Finance to convince the government to fund the music industry. I asked him what the money was going to be used for. They told me it was a top priority, we will set up a royalty collection society and system put in place to track and log in the songs that are played from each artiste so that everybody can make money,” he recalled.

“We went for that meet, the budget was read. This was when Atta Mills had passed. They said they had given MUSIGA two million Ghana cedis. It’s been 9 years so when you say I don’t have the patience to wait, I’ve been waiting for 9 years,” D Black added. 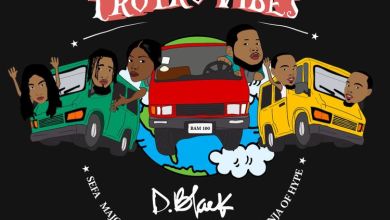 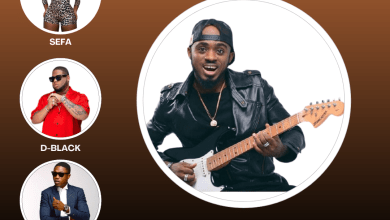 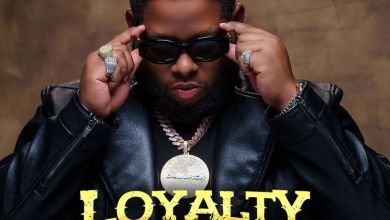