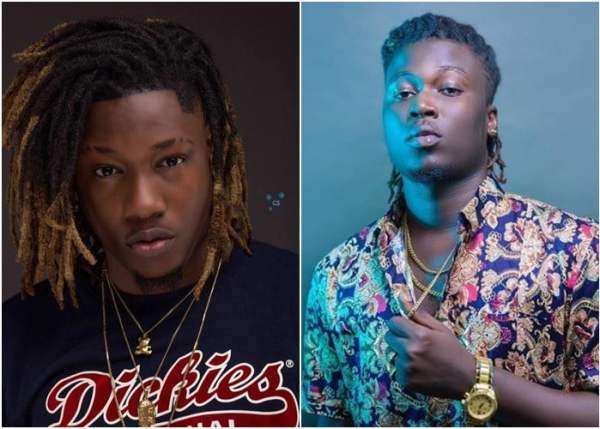 Information reaching DCLeakers.com indicates that sensational afrobeat/highlife singers, Dahlin Nii Nortey Noi and Eugene Ashie better known as Dahlin Gage and Wisa Greid respectively are on the verge of parting ways with D-Black’s Black Avenue Muzik on mutual terms after working together for 2 and half years.

The Ekikimi hitmaker, Wisa Greid is said to have been the first to request a termination of contract with the talent management organisation. He later confirmed it himself through a social media post he made via his handle. Wisa Greid signed to Black Avenue Muzik 2 years ago and has to his credit couple of hit songs accompanied with music videos. He has also graced several music events throughout the nation since.

This was then followed by Dahlin Gage who our sources claim have requested to leave the label next month on mutual agreement after 2 and half wonderful years. Dahlin Gage on the other hand has begin process to terminate his contract with the label after successfully releasing multiple hit songs accompanied with music videos with the label.

This comes as an unfortunate news to the label as it recently parted ways with female rapper – Freda Rhymz. 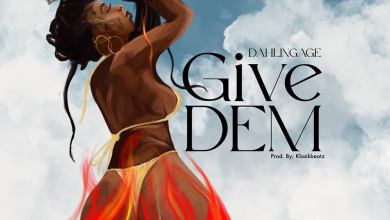 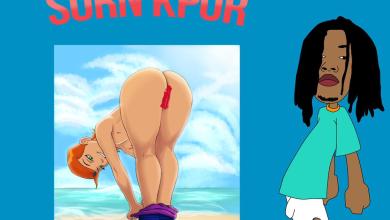 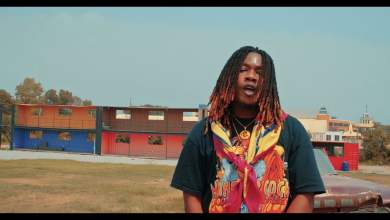