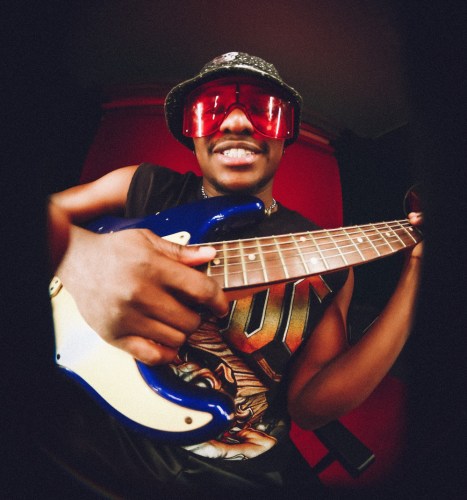 The story of Cameroon’s Number 9 at the FIFA World Cup in 1990 and 1994 will always be sensational for every African. Not only because he’s still the record holder for the most goals scored by a player his then-age – 38 and 42 – in two successive World Cups, but for his trademark and now-iconic goal celebration.

It’s this sentimentality that Dan Drizzy seeks to lock into his simmering new party cut that references the African football legend in a super party-esque memoir. And the polish is terrific. It feeds off the sensational moments of the icon in question with great ease, right from its cover to exude a feeling that many will fall in love with once it comes on.

Nonetheless, take all this historic backstory away and Dan Drizzy still kills it. He and fellow country star, WES7AR22’s vocals blend nicely together over a timeless production that gives absolute goosebumps. It’s good vibes and fans of the two artists in question will get the memo pretty clear: their new club banger for December is officially here! 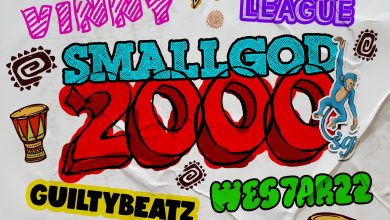 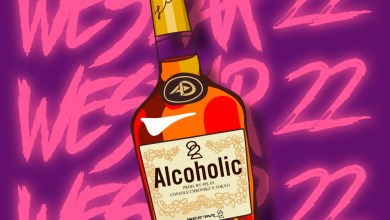