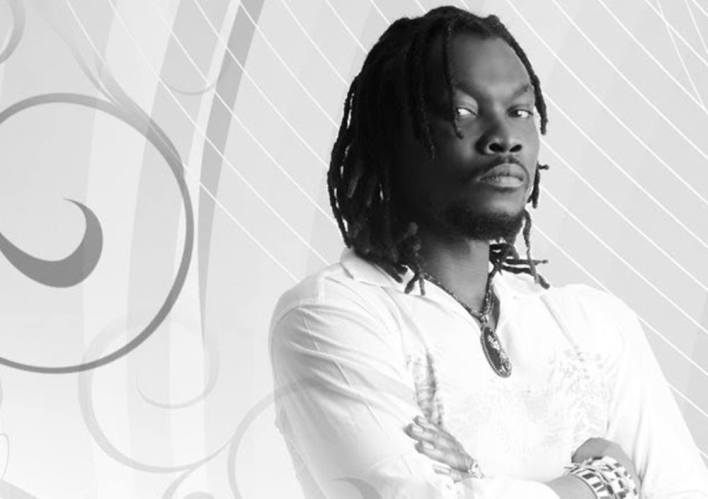 Dancehall musician, Sonni Balli has been reported dead according to multiple sources.

According to UncensoredGhana, music producer, Mark Darlington, UK, broke the news through his Facebook page.

The cause of his death was not made public, but reports suggest the ace musical talent passed away in the United Kingdom.

He nurtured dancehall musicians, Samini Dagaati, Stonebwoy and others.