Labadi Music’s prospect, Dani Draco has been buzzing since the release of ‘Paradise’ featuring $pacely. Fans have been eager for new songs and he delivered with ‘Ready’ featuring Moor Sound.

Now his back with a new single titled ‘Sad Boy Flow’. Produced by Zodivc, the song sees the singer crooning on a moody production, with a sensual and goose party-esque lyricism which runs through out the song with Dani Draco in his comfortability.

‘Sad Boy Flow’ serves as a single is from his upcoming debut album. 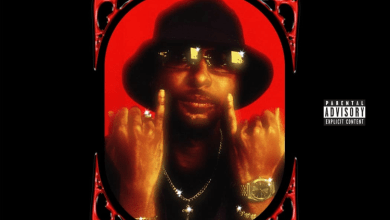 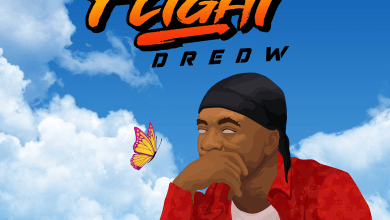