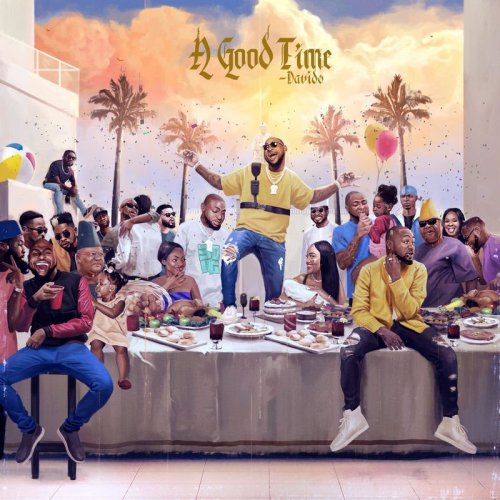 Nigeria’s foremost Afrobeat icon, Davido finally comes out with his much anticipated sophomore album tagged “A Good Time”. The 17-track masterpiece is a cross-genre and talks about many issues in life.

Already, we can confirm that his previously released singles ‘Blow My Mind’ and ‘Risky’ will be featured on the project scheduled for release on November 22 via Davido Music Worldwide/Sony Music U.K./RCA Records.

Get it on Deezer