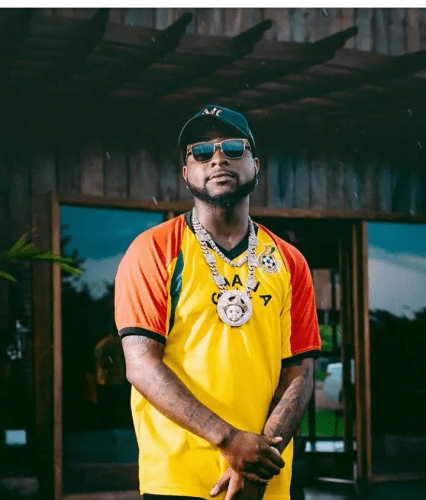 Nigerian Afrobeat star Davido has named the producers who collaborated with him on his upcoming album.

The DMW frontline performer and owner, who has three studio albums under his belt, is getting ready to drop his fourth, which will undoubtedly feature some of the most talented artists.

In a recent interview that has gone viral online, Davido praised producers of note including Shizzi, Kiddominant, Pheelz, and Spax. Davido claims that Pheelz collaborated with him more than any other producer on the record.

After taking a hiatus after the tragic passing of his son Ifeanyi, Davido had earlier promised to release new songs in March. He is now ready to make a triumphant return.