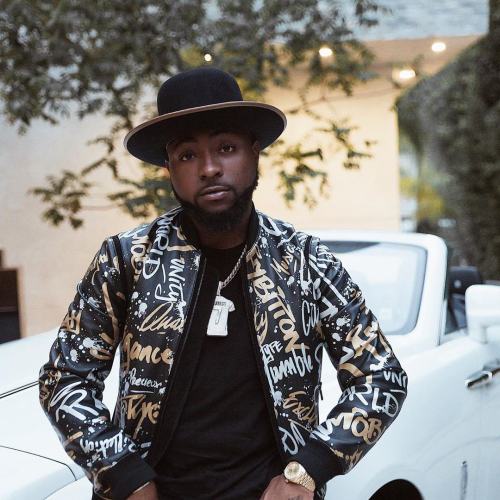 Again, singer Davido has tested negative for COVID-19 after fans mounted pressure on him to have a second test.

According to Davido, his second test has as well come out negative.

A few days ago, Davido disclosed on social media that his fiancee Chioma has tested positive for Coronavirus whilst himself, his son and other 31 associates tested negative.

Davido’s revelation proved a bit difficult to believe as fans employed him to redo the test.

The call on Davido to run a second test became prominent after Oyo State Governor, Seyi Makinde also tested positive a few days after he had close contact with Davido.

However, Davido has taken to his social media account this afternoon to note that, he has for the second time tested negative for the deadly Coronavirus.

I did a second test for the covid19 virus again …. once again I’m Negative ….