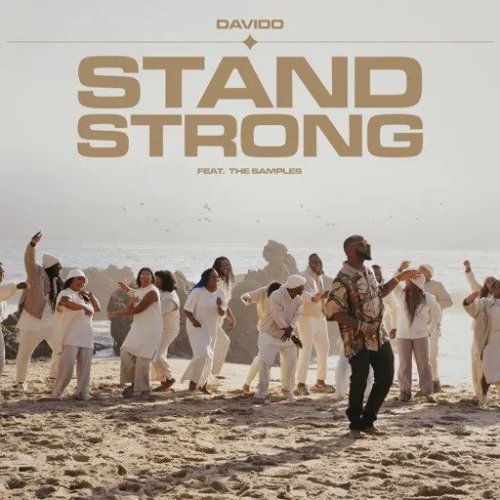 Nigerian Afrobeat star, David Adeleke better known as Davido has put out his first 2022 single after numerous collaborations on other musical projects.

In a tweet yesterday, Davido talked about how special this song is to him and shared the inspiration behind it as well.

I know what I’ve experienced the past 10 years, and alot of you have been through it all with me. But… have you really?

For the first time I want to bring you into the other part of my world. The part where every day is a battle but I have no option but to STAND STRONG. I present to you, the first single off my next album.

Furthermore, the singer confirmed the song will be added to his upcoming album.

Listen to the Pheelz-produced song below.