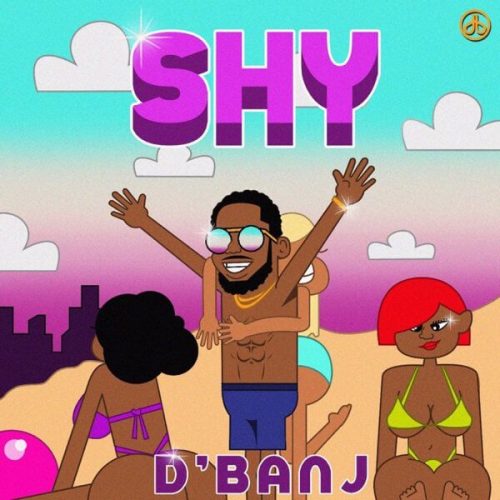 Months after releasing his collaborative effort with 2Baba, Banga Lee unlocks brand new single. With the way it sounds, it can be regarded as a prospective hit already.

D’banj is one of the biggest music stars Africa have ever produced, he has shown consistency for so many years, releasing back to back hit singles, he is unarguably one of the artistes that took Nigerian music to the international market. He’s been a bit distrait in the music scene with just one single this year, but this new release might actually be a game changer.

The video has been shot and it will be released shortly alongside new single titled ‘Cover Me‘ featuring the Azaman himself, Slimcase. 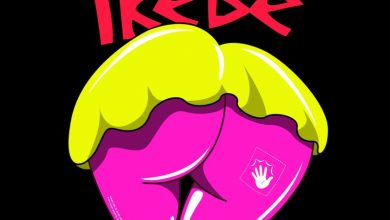 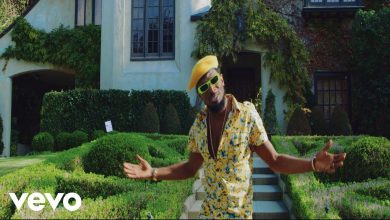 D’banj – Everything Is Ok (Official Video) 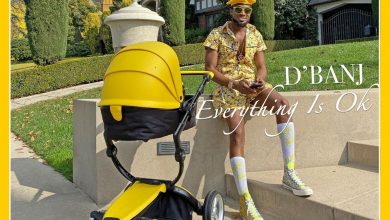 D’Banj – Everything is OK 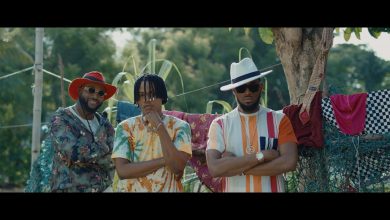