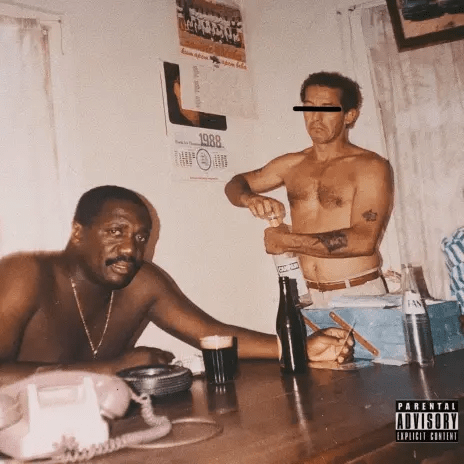 Dee Moneey, a rapper and style icon from Ghana, has finally released his eagerly anticipated sophomore album, “Omanhene.” He was a pivotal figure in Ghana’s transition from Kasahare to the kind of rap known as “new school rap.”

Despite his inconsistent release schedule, Dee Moneey has maintained a strong following with the few songs he has released, helped along by his excellent sense of style.

Dee Moneey has a lot to offer the Ghanaian rap community, and his latest studio effort, “Omanhene,” which honors his late father, reflects this. The twelve songs on the rap-themed album feature guest appearances from Joey B, Efya, Ice Prince, Kwesi Arthur, and others.

The album “Omanhene” confirms Dee Moneey’s status as one of Ghana’s pioneers of trap music and his significance to the nation.

Listen to the rap below and share your thoughts with us. 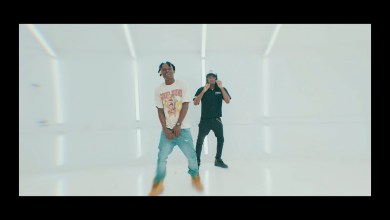 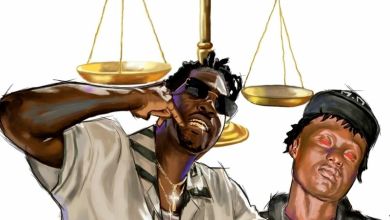 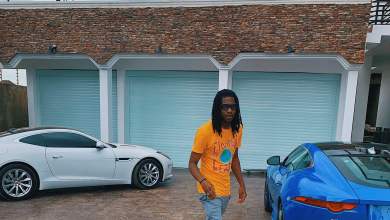 Dee Moneey Out With New Music ‘Cursed With The Money’ 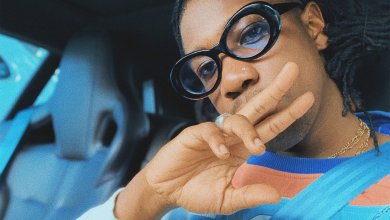 Dee Moneey – Cursed With The Money