‘Rotate’ serves as Eazi’s fourth output of the year.

Listen to ‘Rotate’ below. 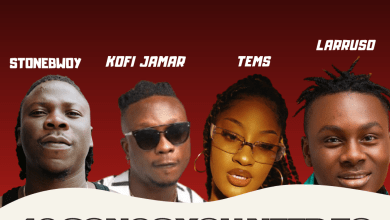 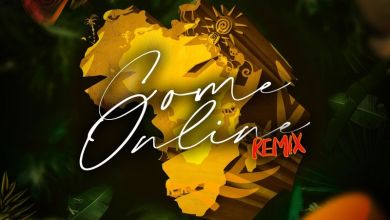