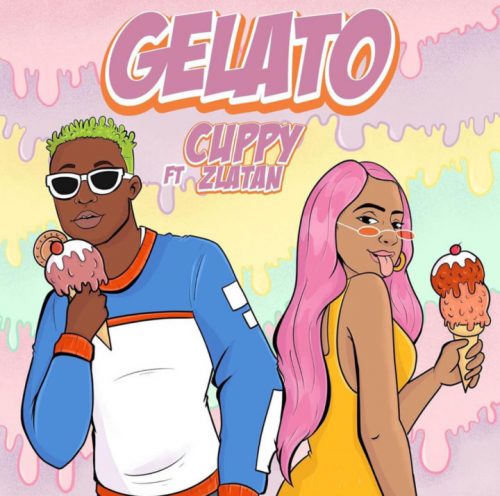 The keyword ‘Gelato‘ is a frozen Italian dessert which started trending due to Cuppy‘s viral video with her father, Femi Otedola and her sister, Temi Otedola in Italy.

On the other hand, Zlatan disappoints not as gives us the regular Zanku vibe which he’s popularly know for and DJ Cuppy added her melodious vocals too.

The song serves as a follow up to her previous hit single ‘Abena‘ which features Ceeza Milli, Shaydee and Ghanian raving rapper, Kwesi Arthur. 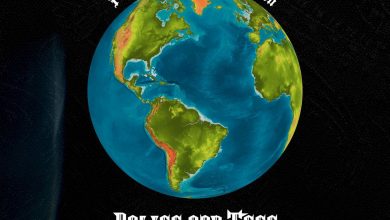 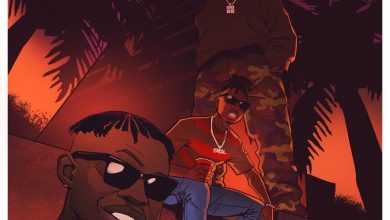