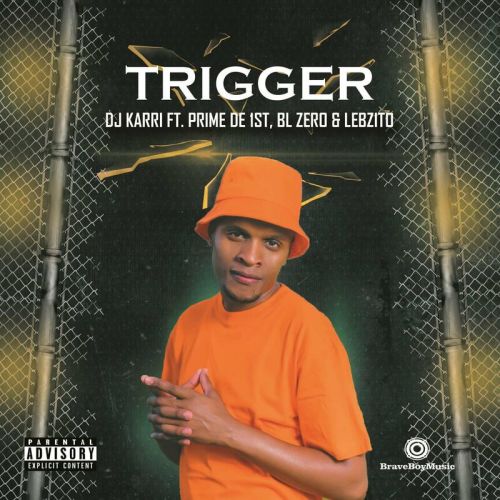 It has become a trend in South Africa where DJs and artists do their own things and get a lot of attention with their music. DJ Karri is no exception.

DJ Karri has been putting work on his craft a lot lately.  Already in 2020 he released the EP “I am a brave boy”. This project was well received by his fans. Last year, he released several songs such as BL Zero’s “Ibiza (Remake)” and BL Zero and Kamo The Vocalist’s “Ngicwele Ngawe”. His work has been well received.

He’s back to the scene this time with another impressive entry. The song is titled “Trigger”, and features contributions from Lebzito, BL Zero & Prime de 1st.

Listen to ‘Trigger’ below and tell us what you think.