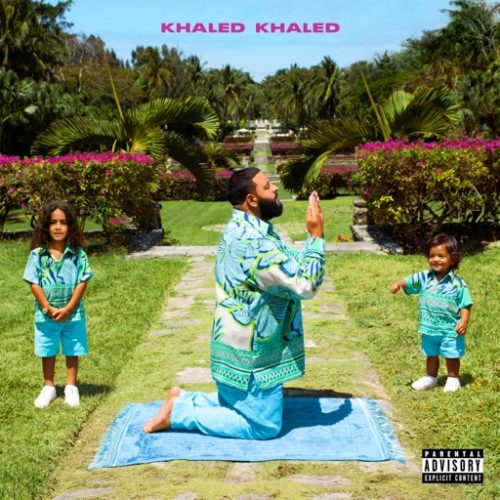 Celebrated American producer and rapper – DJ Khaled after after nearly two years since the release of his last album, Father Of Asahd, returns with his 12th studio album titled ‘Khaled Khaled’.

He celebrates himself and his two children with this outstanding 14-track star-studded album which features last year’s two hit collaborations with Drake (“Greece,” “Popstar”), as well as guest appearances from Jay-Z (“Sorry Not Sorry”), Lil Wayne (“Thankful”), Lil Baby, who shows up on three tracks (“Every Chance I Get,” “I Did It,” “Body In Motion”), Justin Bieber (“Let It Go”), Justin Timberlake (“Just Be”), Cardi B (“Big Paper”), and more. Larruso represents Ghana on AC Milan and Roc Nation’s “From Milan With Love: Next Gen” #EndSars: How Celebrities across the world reacted to the #LekkiMassacre