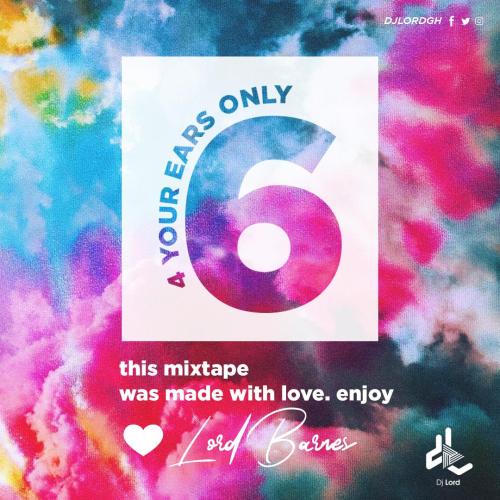 Award-winning Ghanaian disc jockey and Live FM’s – DJ Lord gets the year underway with a bang, serving up music enthusiasts with his eagerly awaited Afrobeat mix

Pushing the Afrobeat genre home and beyond for a decade now , the super talented disc jockey unleashes the 6 edition of his annual “4 Your Earz Only” mix-bag.

His ear for a tune has played a huge role in the shaping of the sound and the direction it’s gone in these past few years. Since 2012, each year, DJ Lord has taken a look back at the 12 months that came before with a retrospective mix of the movement’s biggest tunes and slept-on gems.

Volume 7 has also been announced to follow few days after the release of the 6 via DJ Lord’s twitter timeline.

Sit back, turn it up loud and enjoy some of the waviest Afro-beat songs released last year.
DJ Lord – 4 Your Earz Only (Volume 6) [Download]

“4 Your Earz Only (Volume 6) via Spotify 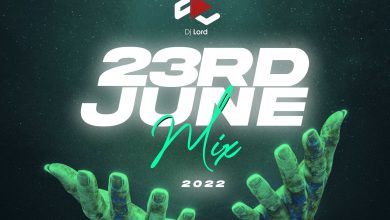 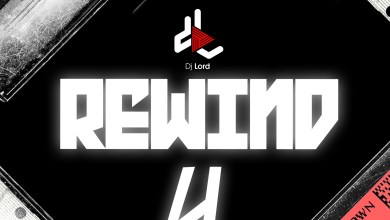 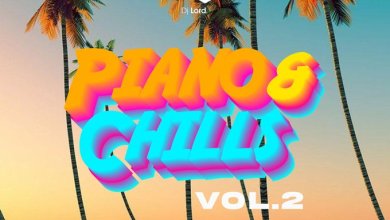 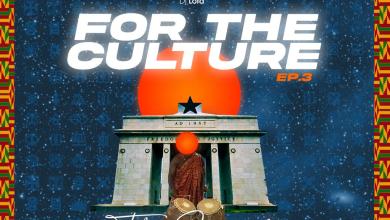