Dj Mingle does a mix on his show (#RhythmsInTheCiti Monday – Thursday 8pm – 10pm) on 97.3  citi fm on Wednesdays. This is called the #CitiMusicMix. This past wednesday; 30th september, 2020 was the birthday of super talented rapper, singer, songwriter and record producer T-Pain and Dj Mingle celebrated him on the #CitiMusicMix with a mixed dubbed “Nappy Mix” which comprises his personal songs and songs he’s been featured on . 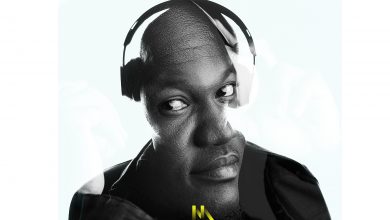 May 1, 2020
Newsletter
Enter your email address to subscribe to this blog and receive notifications of new posts by email.
NEW MUSIC