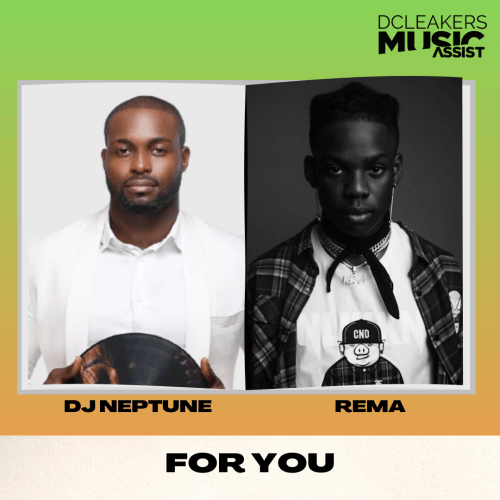 Listen to ‘For You’ on Boomplay below. 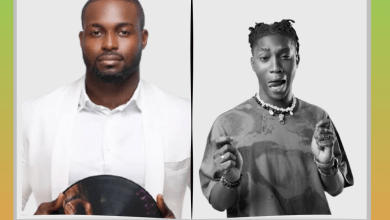 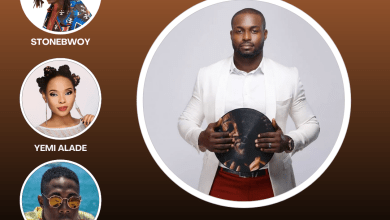 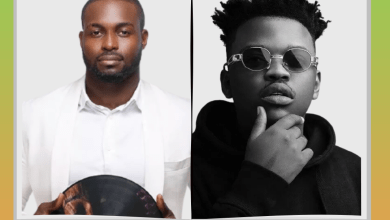