This is the year DJ Neptune commences the push towards “GREATNESS”and he urges everyone to do so, hence the title of his debut album “THE GREATNESS”.

A lot of hard work has gone into this project and he hopes you have fun listening to it, just like he did while making it and hope you won’t have eargasm. 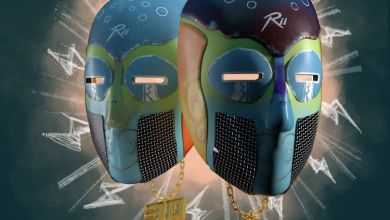 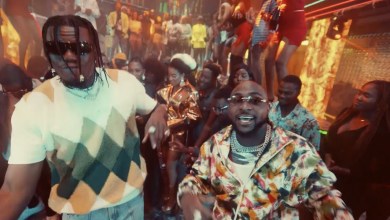