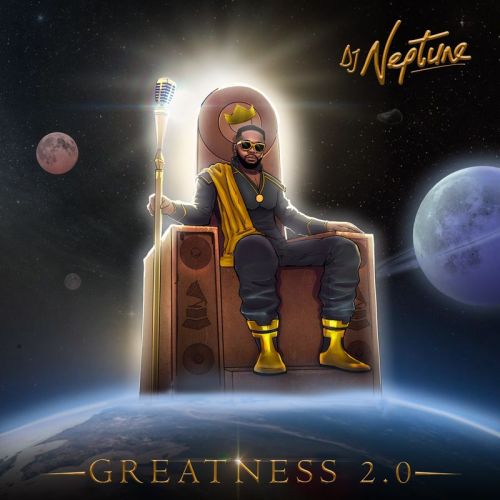 The 15th track on Greatness 2.0 sees DJ Neptune team up with two of East-Africa’s music powerhouses namely Harmonize and Anjella on the song titled ‘My Woman’.

Listen to ‘My Woman’ below. 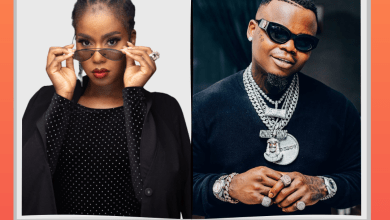 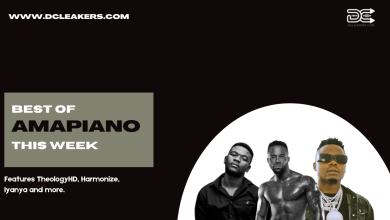 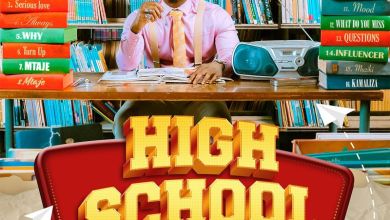