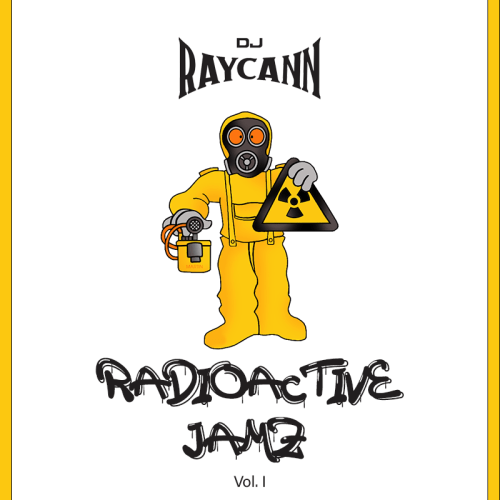 DJ RayCann FKA Laylow recently emerged as the 1st runner up at the just ended King of the Decks DJ competition hosted by Guide Radio & Ballantines Whiskey.
Out of over 50+ DJs who entered the competition, DJ RayCann was able to withstand the equally competitive DJs in the competition to emerge as the 1st Runner Up. He titles his latest DJ mix as “Radioactive Jamz” as he seeks to win the hearts of his die-hard fans and also new audiences.
Stream and download ‘Radioactive Jamz’ by DJ RayCann below.