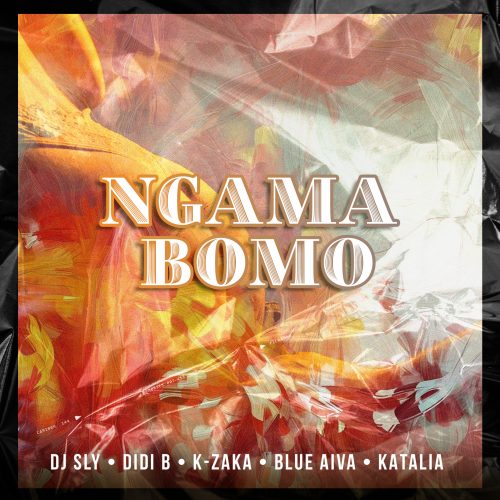 The song which features French superstar Didi B, South African DJ and producer K-Zaka, Songstresses Blue Aiva, and Katalia from South Africa, is an amapiano party groove which uplift your mood.

The song talks about people who deliberately evade into other people person space with out permission.

“Putting together these artiste on this project was as a result of letting the world know privacy is golden, hence choosing the amapiano way, ampaiano is currently the most trendy sound across the musical globe in the world of music at the moment ” he said….

DJ Sly is known for uniting Africa through Pan African collaboration to promote the Africa culture through his music.

Listen to ‘Ngamo Bomo’ across all DSPs below. 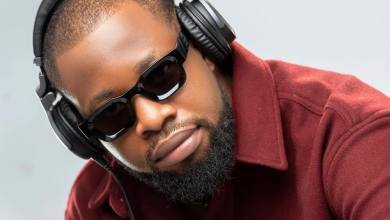 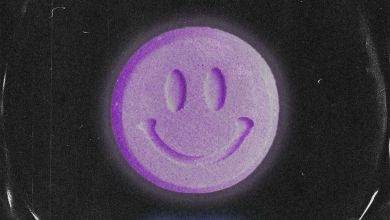 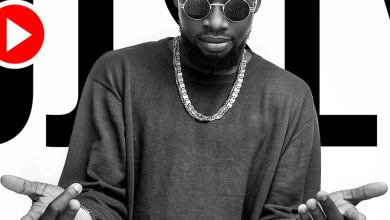 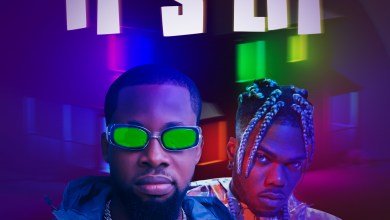