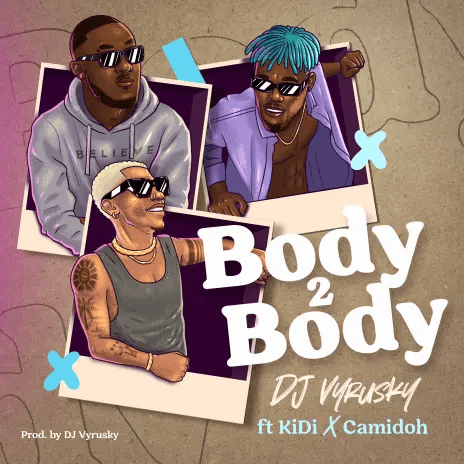 Listen and download ‘Body 2 Body’ by DJ Vyrusky featuring Kidi and Camidoh below. 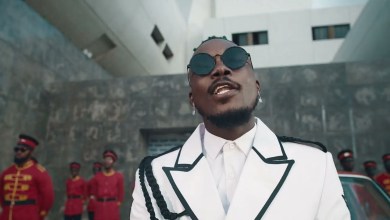