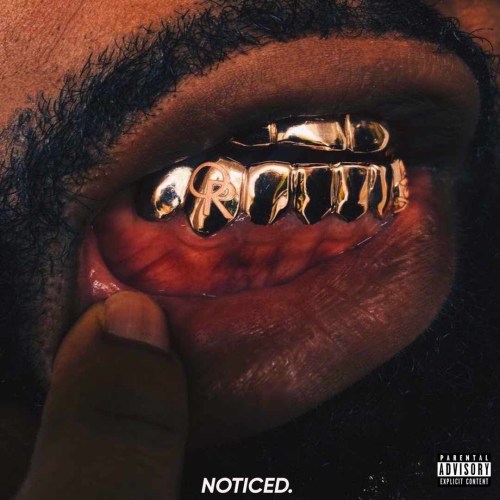 Noticed is a song written by Donado Stone under his alias Dennis Munanie that is part of his upcoming mixtape. The song which acts as his second single is centered on love, infidelity, sex and forgiveness. On a similar theme to his first single IGotU; he tackles being in a romantic relationship with a woman who is already in a serious relationship with another man. He is negotiating with his love interest to leave the other guy and be his with support from his sexually crafted lyrics that are appealing. He is trying to lure his love interest with his captivating lyrics, smooth vocals and unique rapping skills all through the record.