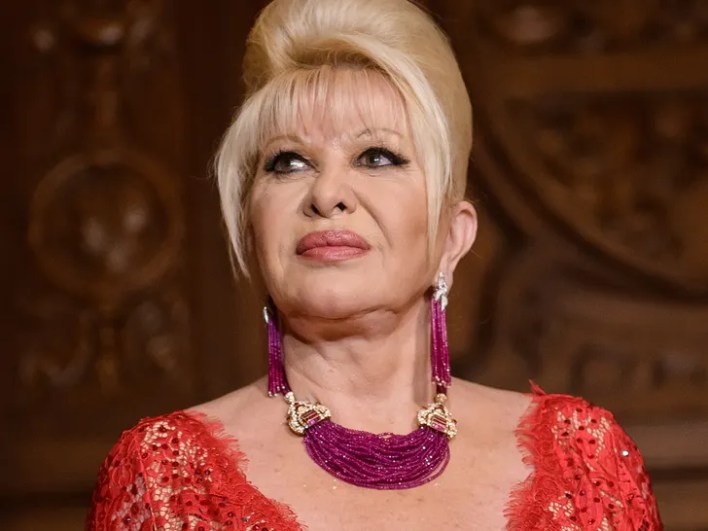 Multiple reports suggest that the first wife of Donald Trump, Ivana Trump, has died at the age of 73.

“I am very saddened to inform all of those that loved her, of which there were many, that Ivana Trump has passed away at her home in New York City. She was a wonderful, beautiful, and amazing woman, who led a great and inspirational life. Her pride and joy were her three children, Donald Jr., Ivanka, and Eric. She was so proud of them as we were all so proud of her. Rest In Peace, Ivana!” Donald Trump said in a statement. 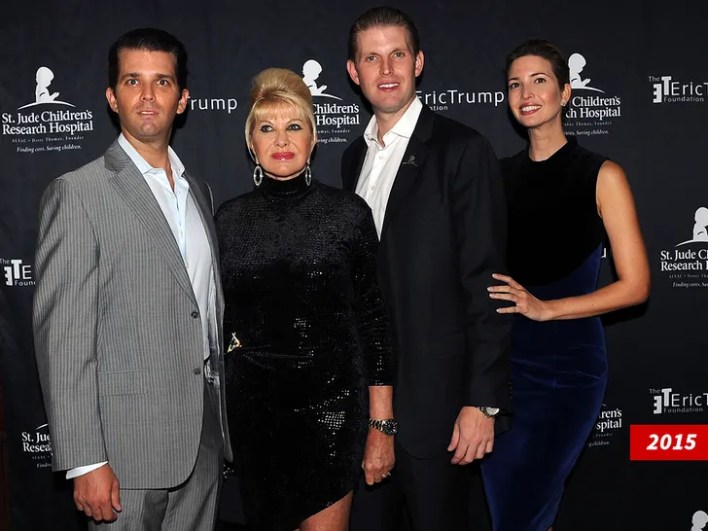 According to TMZ, the former first lady, Ivana, died after suffering from cardiac arrest.

Ivana and Trump tied the knot in 1977, and had three kids — Donald Jr., Ivanka and Eric from the marriage.

They divorced in 1992 after Trump was reported to have been in an affair with Marla Maples, which left Ivana furious.

Who was Ivana Trump? Causes of Death

Ivana Trump was a model born in Czechoslovakia in 1949.

She owned clothing lines, jewelry and beauty products which she sold and promoted on QVC.

Ivana married twice more following her divorce with Donald Trump. Prior to that, she had already divorced her first husband, followed by her subsequent husbands.