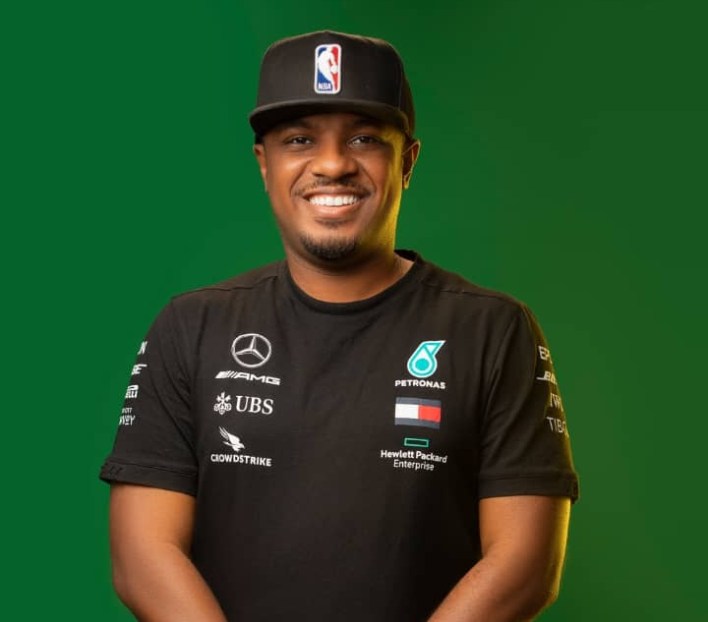 Even with the widespread acclaim he received for his Kwasi EP last year, Dr. Cryme has not wavered from his always high standards.

With the release of the music video for his song “Too Known,” he has had a productive start to the new year.
As the EP’s fourth track, “Too Known” finally has a music video that does a good job of depicting its subject.

Bra Shizzle, the video’s director and cinematographer, created a stunning work in its spare elegance. Always have faith in him.

Here is a music video for your viewing pleasure. 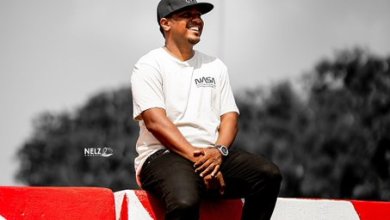 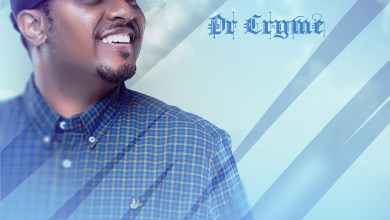 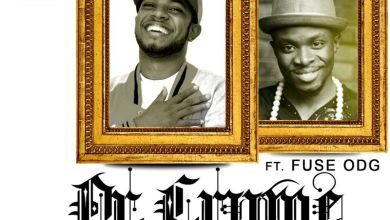 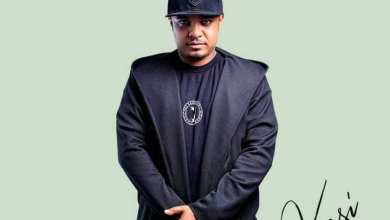 Dr Cryme Reinstates His Hip-hop Side On New EP ‘Kwasi’