“Confetti” serves as the beatmaker’s second output for 2020, it is housed under his forthcoming project, a 5-track extended play tagged “No Secrets” which will be officially out in the coming days.

The record was produced by E Kelly himself, Minz and the duo, Boybreed had to do the finishing touches with their sultry vocals. 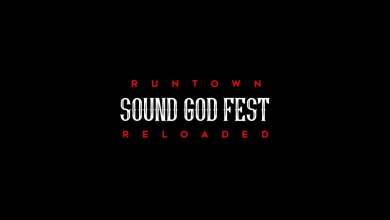