After serving fans with a well-received record ‘Efa Wo Ho Ben?’, E.L returns with the much-anticipated music video for the song. Starting off with a beautifully done choral piece that ends in the words, ‘Efa Wo Ho Ben’’, a recurring theme throughout the song, E.L adopts a style to ridicule critics, yet entertain fans. He taunts fault-finders with a host of questions relating to their own gossip, answering to none, but giving a general response – which we feel is as classy as the song’s title.
Directed by Phamous Philms and VO Nation, the video opens with a choir singing beautifully. Conceptualizing the music and the image many of us would have had upon first hearing the song. Following the theme of the song, the video shows how E.L is being discussed amongst various people. We see E.L’s phone book come to life, as the video has cameos from some of our scenes favourites.
From Wanlov the Kubolor to Hip-Hop/Alté collective, La Même Gang, musician and model, Deborah Vanessa, actor and politician, John Dumelo, Joey B, you’re sure to spot an entertainer you know.
Make sure you check out the monochrome style video. 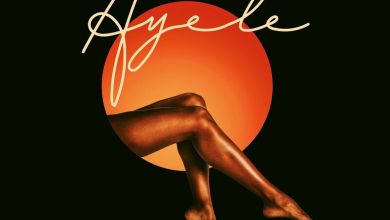 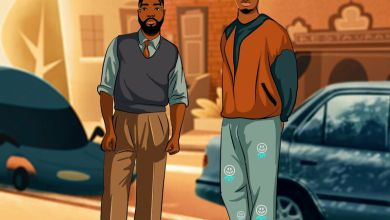 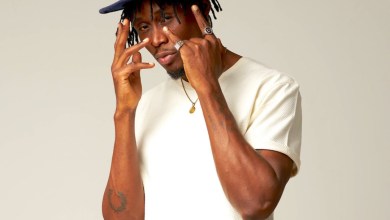 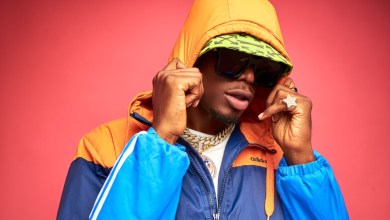