Last week, YESTRDY released a track called ‘Checkmate’, which the artist describes as “a street Alternative Trap song with an East Coast feeling.” The Southern California artist is making his presence felt with this record by letting the streets know he’s a few step ahead.

The record is co-produced by platinum producer Noah “De-Capo” Nwachakwu, originally from Buffalo, New York and Ethan “Mr ET” Thompson from Baltimore, Maryland. Having worked on pop smashes for quite some time, now the street anthem is a breath of fresh air to the two of them.

Listen to ‘Checkmate’, the first single from his forthcoming sophomore project ‘Below Average’, following up his 2018 release ‘GoodMorning’. 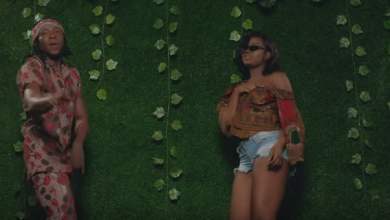 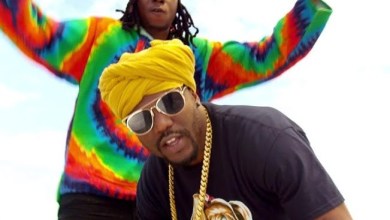 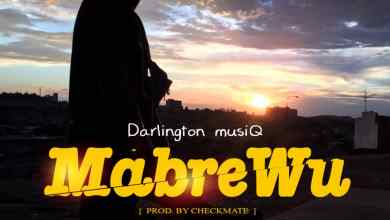