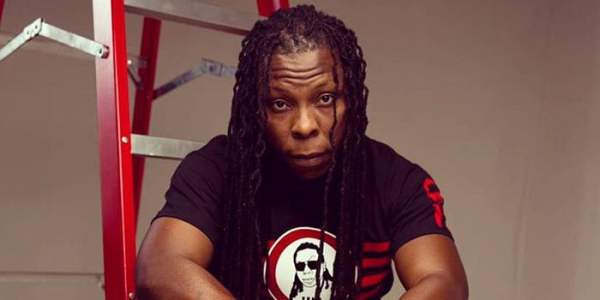 VRMG CEO and renowned rapper, Edem has condemned unequivocally what happened at the Shatta Wale wonder boy album launch where some SM fans threw bottles at Kwawkese during his performance.

Shatta Wale and Kwaw Kese seem not to be on good terms lately after series of rancorous banter between these artistes on social media, however, Kwawkese was surprisingly one of the many artistes who came to support his colleague.

Edem in a celebrity interview with Central Music Awards 2019 Best Presenter Nominee, Amansan Krakye, of Radio Central fame in Cape Coast has shared his thoughts about how he would have reacted if he faced similar encounter.

“If Shatta Wale allowed KwawKese to perform at his album launch then it should tell you that they’re not at war with each other as the fans perceive. It means they don’t have problem with each other. So why should the suppose fans be angry.

“After smashing the person then I will go back and perform, I won’t abandon the stage performance. As a professional artiste you must have a thick skin and always be prepared for instances like this”.

“As for the fans they’ll never understand the showbiz aspects of what we do because some of them just follow the artistes with their hearts and feelings whilst the artistes use their brains to think about the business aspects of music, so they need to be mindful”.

Edem as he was known in his early days made his breakthrough in the music industry with the hammer of the last two produced song ‘u dey craze’ which featured Sarkodie and Kwawkese. 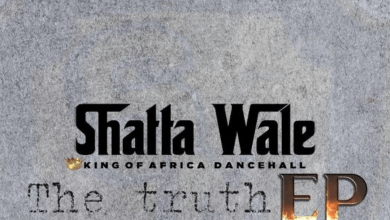 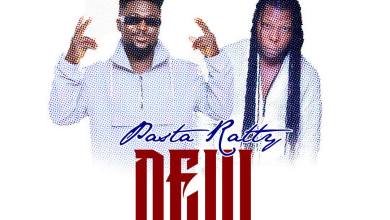 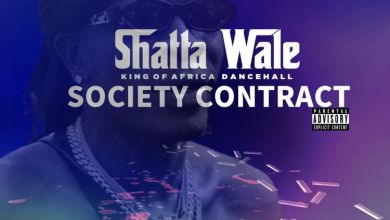