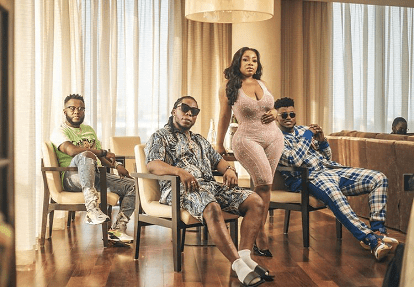 Edem teams with Producer Magnom again to serve us another banger called “Favour”. This new single is a lead cut off Edem’s upcoming album.

The Volta Regime Music Group CEO, Edem, this time puts his fellow heavyweight rapper, Sarkodie, on the joint along with Ghana’s bubbly singer, Efya. With Magnom Beats handling the production, the song poised to rise to higher heights and even bigger than the success chromed with his previous hit single “Koene” (ft. Ice Queen from Zambia).

“Favour” is a fusion Afropop jam finely produced to fit a party mood while putting a very strong message of love across. Edem takes time to put his words audibly together with a multi-lingual touch of his home dialect, Ɛʋɛ, and English. He finely spaced his rap lines with very catchy lyrics while he sings his lungs out as if he were competing with Efya’s highflying vocals.

Efya seamlessly was in her very best with her highflying vocals bringing the soulful touch to the song and highlighting the message in the song — a sorely worried lover asking her lover to ‘walk out of the door’ to maintain peace. Efya and Edem did not only play the ‘victim’ role in the song perfectly; as if not enough, Sarkodie comes to reiterate the very same message with his crisp verse. By the time you grab the message in this song lamenting about a ‘love gone bad’, you’d rather end up on the dance floor!

Edem takes us on a picturesque journey with the official video for the song too with very fine bespoke but rustic vintage fashion on display. A good blend of vintage African and vintage urban culture taking you on a retro tour with your eyes.

Not to bore you with too much words, you might wanna watch the full video here on YouTube and drop your comments: 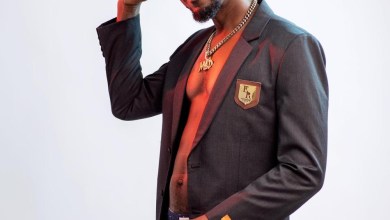 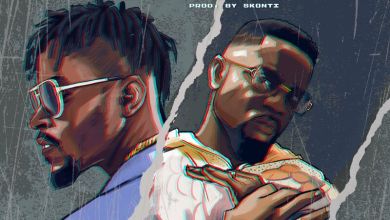