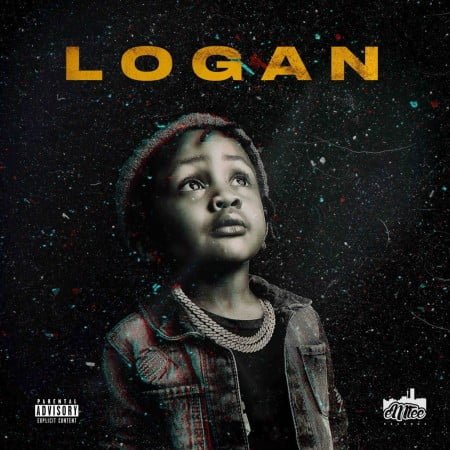 South-African rapper, Emtee an impeccable body of work tagged ‘Logan’. The 16 track-listing album serves as Emtee’s debut project as an independent artist after his departure from Ambitious Entertainment.

Artists like Gwamba, Moozlie, Flash Ikumkani, Lolli Native, and J-Smash, made special recognition on the album and delivered topnotch to their fans.

In promoting the album, he also released Laqhasha featuring Flash Ikumkani & Lolli Native, which also came from the album.

Taking it to a new level, he smashes the record on a new album. 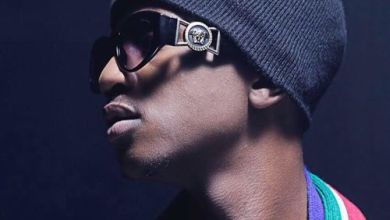 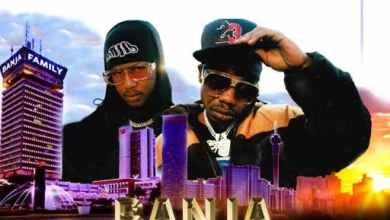 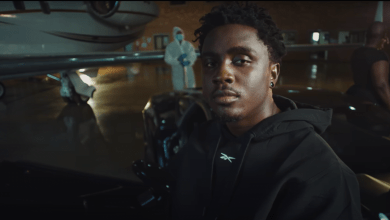 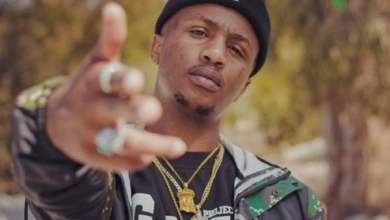