South African rapper , Emtee drops a new song. He titles this number ‘Talk To You’ which is taken off his soon to be released album dubbed ‘Logan’ which he named after his son. Emtee has added many juices to so many hit songs like, Inspire Somebody by Saint Seaba, Get It And Go by JayHood, and a lot more from him. Emtee ushers us into the new week with this new song. 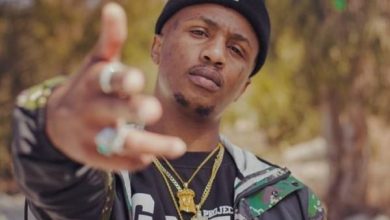 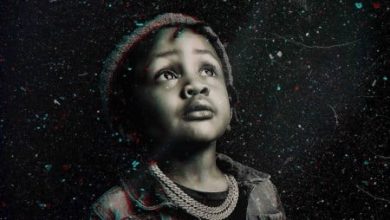 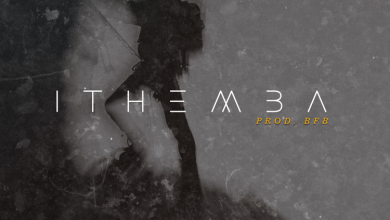