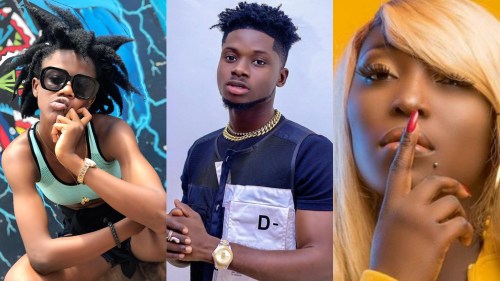 After a two-year hiatus due to Covid 19 limitations, the annual Kwahu Easter celebrations returned in 2022, bringing with it the return of this unforgettable event that most Ghanaians love to enjoy at Kwahu.

The Adom Fm Mega Boulevard Bash, which took place on the Mpraeso Palace street on the 16th of April, which happened to be a Saturday, was one important event that drew our attention.

As is customary, a slew of up-and-coming artists graced the occasion to perform as openers for famous bands like Kuami Eugene and Eno Barony.

Dedebah, a youthful and talented female rapper, struck out among the crowd.

This young lady took to the stage, dropping bangers after bangers amidst exhilarating live freestyles that energized the crowd, who had been a touch drained by previous performances from a slew of unknown talents. They were clearly waiting for the artists they already knew so they could jam with them.

Everyone was expecting the conventional when Dedebah was presented by one of the night’s MCs, Don Itchi. The crowd, however, exploded into a frenzy after a few freestyles on stage. Dedebah proved that she didn’t need a hit song to entertain the crowd and have a good time.

Next on our list is Eno Barony. Eno came with the fire, the hit songs, and the energy. The Mpraeso crowd couldn’t just get enough of her. She lived up to expectations as usual.
Here comes Kuami Eugene, the Lynx Entertainment poster boy who just shut down the show in a grand style…
It’s obvious Eno and Kuami will always kill the show because of their obvious catalog of hit songs. But for an emerging artiste like Dedebah to just come from nowhere and shut down the place like that, she needs a major major highlight and push. She is definitely a name to watch out for. 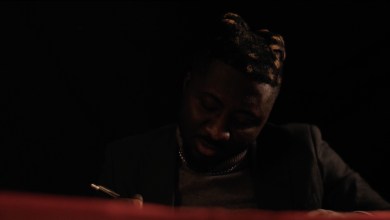 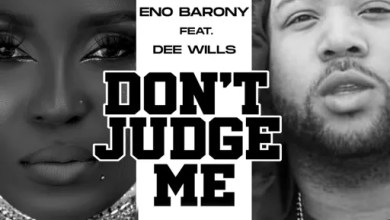