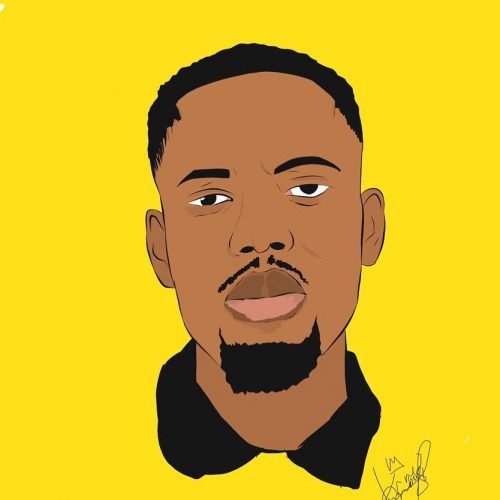 Ghanaian rapper and songwriter, Tulenkey has had his say on the ongoing feud between Eno Barony, Sista Afia and Freda Rhymz.

Speaking in an interview on Happy 98.9 FM’s ‘Ayekoo After Drive’ with DJ Advicer, Tulenkey stated that musicians who indulge in beefs imply that they are not good enough.

According to him, any good artiste does not need to ride on negative stuffs or body shaming their colleagues to trend.

“Even after the beef is squashed, the song is still around. Whenever the song is played, the pain of the diss is renewed and an unending cycle of pain and regret happens all over again,” Tulenkey stated.

Speaking on the feud between female rappers, Eno Barony, Freda Rhymz and Sista Afia, Tulenkey disclosed that the insults and jabs will hurt only end up hurting their reputation and image.

“I am not sure the beef was planned. With the body shaming and underhand shots being thrown, the beef is in bad taste. I beleive this will only hurt their reputation and the respect some music lovers have for them.” he added 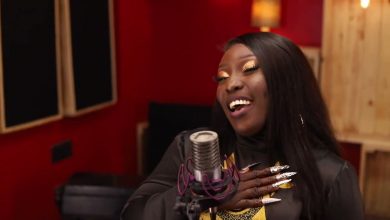 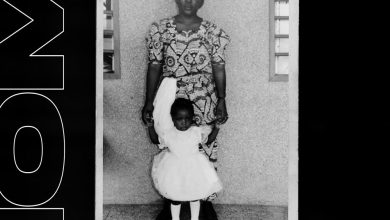 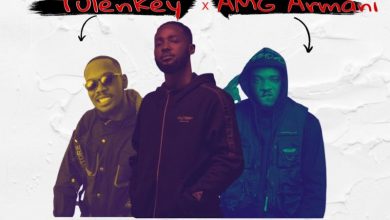