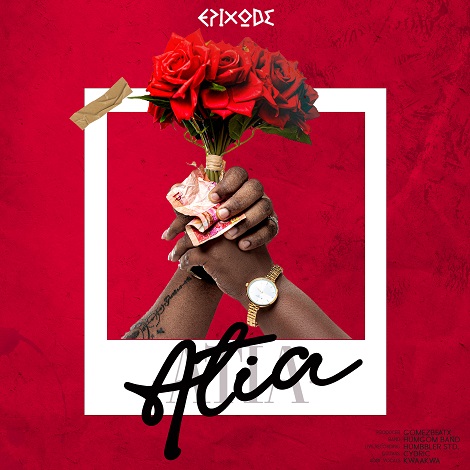 After starving his fans for a long time, the music gem serves a one drop record he titles “Atia”. The song is a classic live produced Reggae song for lovers.

Parading himself as a serenader, he swoons an imaginary lover he calls ‘Atia’ in the song, with sweet and catchy melodies. Epixode rides softly with sparsely composed lyrics in popular Ghanaian languages Twi, Ga, with bits of English and Jamaican lingo, Patois — the Twi is more visible in the song — a ploy he used to relate to his immediate audience. The song was finely crafted to make performance quite intimate; coupled with the energy and flair Epixode exudes on stage, this song is poised to be one of his hit singles and timeless records.

Produced by Gomez Beatx, the Reggae song typifies African origins with infused indigenous sounds that highlight it as a record from West Africa, especially Ghana.

Epixode after winning “Reggae/Dancehall Artiste Of The Year” in 2021 at the Vodafone Ghana Music Awards (VGMA) has taken time to rework his sound and fine-tune his craft.

The song is out on all Digital Platforms for streaming. Kindly take a listen to this new song from Epixode, that’d soon register as a major record released this year. It’s distributed by YVE Digitals.

Epixode is a Ghanaian born Reggae/Dancehall and Afrobeats Crooner born as Theophilus Nii Arday. He has played many major concerts within and outside Ghana sharing stages with Grammys nominees like Rocky Dawuni, Etana, Gramps Morgan; he has also played with other heavyweights like Stonebwoy, Samini, Shatta Wale, Mavado, Alkaline, Popcaan, Jah Vinci, Sarkodie, Edem, just to name a few. He’s been nominated and won different awards within schemes like Vodafone Ghana Music Awards, Bass Awards, 3 Music Awards, among others. 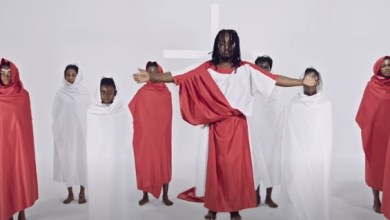 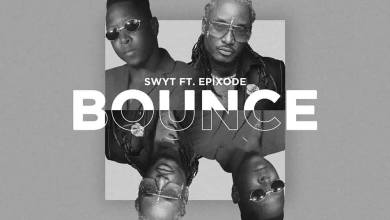 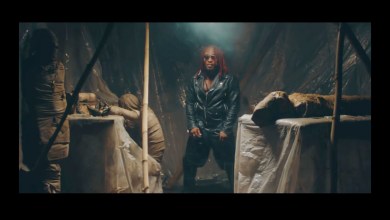